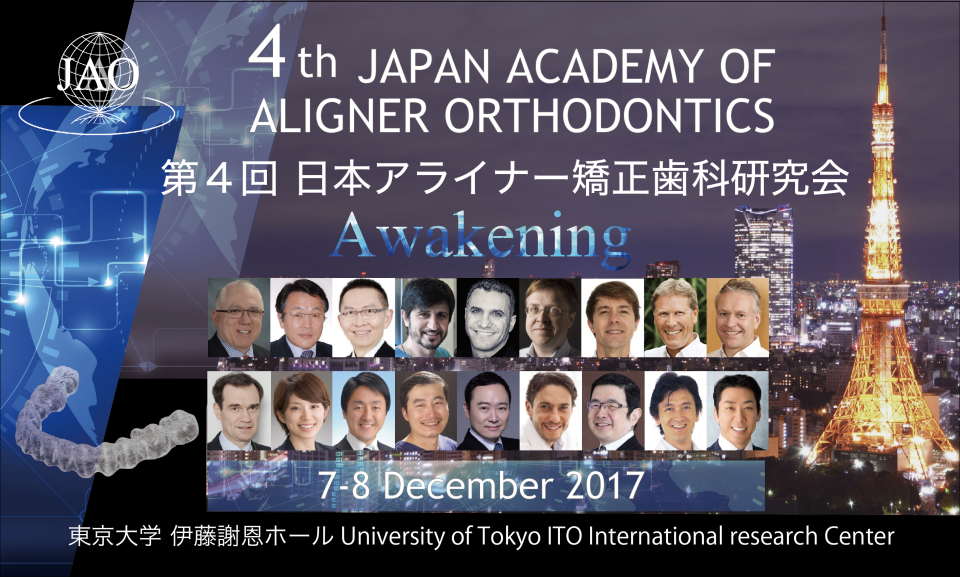 This year’s theme is “Evolution”

This year’s congress goes beyond topics like “light tooth movement” and “invisible orthodontic devices” to include discussions of “What’s behind aligner orthodontics” from world class keynote speakers.

On the first day of the 2014 meeting of the AAO (American Association of Aligner Orthodontics) 4 presentation slots were dedicated to aligner appliances. Professor Tim Wheeler’s presentation introduced over 50 different aligner treatment systems used around the world. Japanese systems were notably absent from this presentation. I realized that at that time, Japan was not counted among countries with treatment systems on the cutting-edge of aligner orthodontics.

The first symposium of aligner orthodontics my colleague Dr. Dan and I attended was the second annual meeting of the German Association for Aligner Orthodontics (DGAO) in 2012. The environment we experienced was respectful, without a hint of criticism; purely a place to study, present and exchange opinions on different aligner orthodontic systems. It became my mission to foster a similar atmosphere in my own country and 2 years later, in 2014, we were able to make this dream a realty through the first meeting of the JAO.

My main motivation for holding symposia such as this one is to foster an opportunity to breakdown the barriers between practitioners of different aligner orthodontic systems and bring them together to exchange opinions and information, broaden our collective knowledge of treatment possibilities, and ultimately transfer these benefits, through better treatment ,to our patients both in Japan and in our respective countries of practice.

In November of 2014, I was honored with the opportunity to present at the DGAO on Invisalign Orthodontic Treatment. The event hall was filled with over 600 orthodontists, not only from Germany, but from Italy, France and Spain as well. Following my presentation, I was inaugurated as the president of the Asian Chapter of the DGAO. Ever since, has been our collective goal to deepen the exchange between academic societies of aligner orthodontics of Germany and Japan.

The DGAO was founded 5 years before the JAO. The JAO may still be in its infancy, but we expect to be the gathering ground of wisdom for the future of aligner orthodontics in Japan. 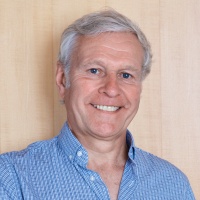 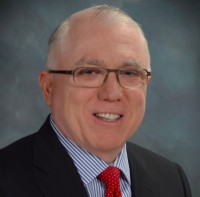 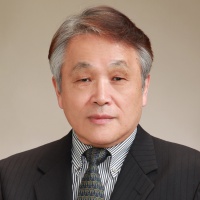 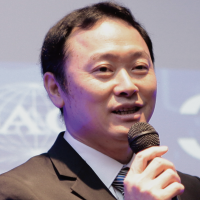 BDS ( Hong Kong) , DGDP (UK) ​Dr. YAU Yi Kwong graduated from the University of Hong Kong in 1987 and has been practicing dentistry for over 29 years in his Hong Kong based practice. Dr. Yau was[...] 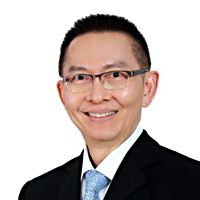 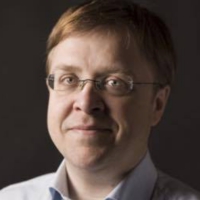 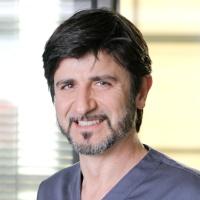 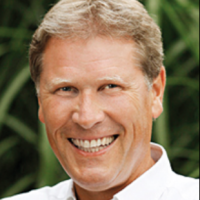 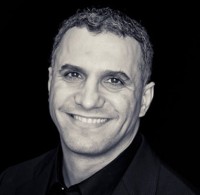 A bilingual native of Montreal, Dr. Sam Daher received his Doctor of Dental Surgery degree from McGill University (Montreal) with distinction in 1994 then practiced general dentistry for a few y[...] 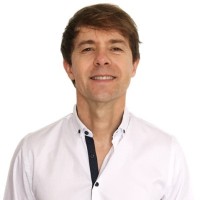 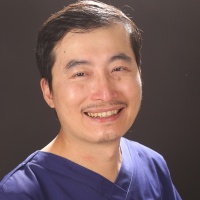 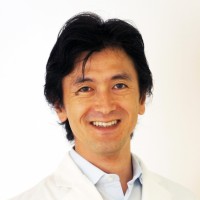 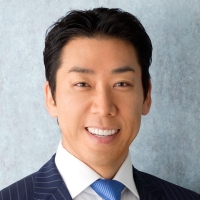